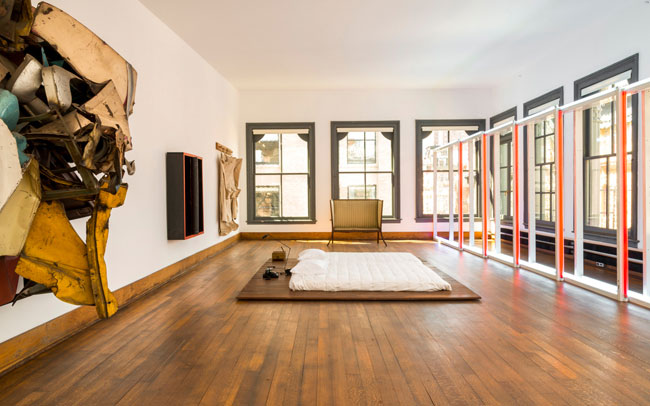 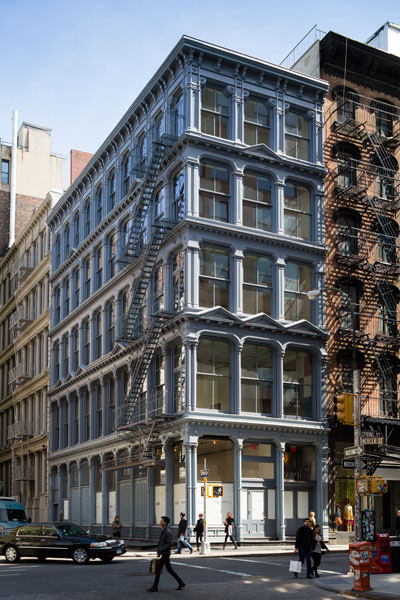 New York, NY
Donald Judd, a renowned artist in the 1960s, ‘70s and ‘80s, transformed this 1870 warehouse into his home and
studio during the 1970s. Judd lived in the building until his death in 1994. Ten years later, the Judd Foundation
decided to begin restoring the five-story building and opened it to the public for the first time. The Judd Foundation
enlisted the Architecture Research Office (ARO) to bring the building up to code and make it more accommodating
for visitors. The building’s infrastructure required a complete modernization. Offices, meeting rooms and restrooms
were added in the building’s two sub-grade levels. Exterior restoration was done by Walter B. Melvin Architects. It
included the restoration of the original cast-iron columns, window frames, and architectural ironwork.
Stuart-Lynn provided cost estimation services during the Design Development phase. The estimates included the
complete structural, core/shell, finish and mechanical upgrade and restoration of the entire five story Soho building.
The restoration intent was to preserve the existing conditions of the Judd residence while upgrading building and
renovating the lower two levels.