Special Initiative for Rebuilding and Resiliency 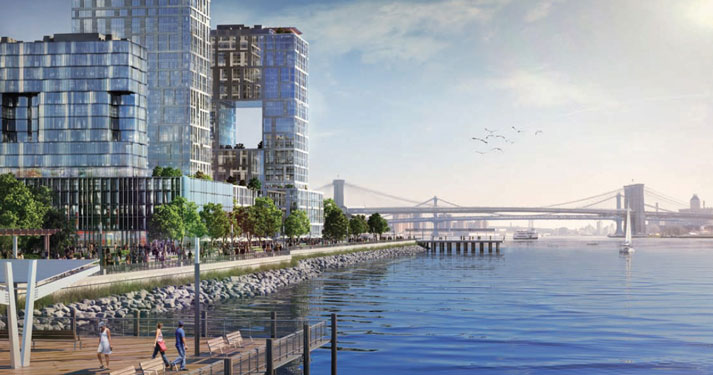 Special Initiative for Rebuilding and Resiliency

New York, NY
Mayor Bloomberg initiated the Special Initiative for Rebuilding and Resiliency (SIRR) to develop New York City’s plan for rebuilding the neighborhoods hit hardest by Superstorm Sandy and to adapt the city’s built environment and infrastructure to more broadly respond to the risks posed by climate change. The team for this project needed to assess pre-Sandy conditions and vulnerabilities in the built environment and key infrastructure and develop practical, implementable solutions that are focused on the safety of persons, property and infrastructure. Stuart-Lynn provided individual Order of Magnitude Estimates for each of the five boroughs for this urban planning project. The scope of work gathered by the team included coastal improvements such as dune construction, raised bulkheads, and seawall construction will help to protect communities against raised sea levels. Also included were improved flood protection systems, including stronger storm sewer systems, electrical systems, and natural gas systems, for greater resiliency. Further ideas for housing units were planned to withstand stronger winds and flooding and existing utility infrastructure would be hardened to withstand climate events. In many instances, mechanical and electrical utilities will be relocated to the roofs of buildings to prevent water damage from flooding. Also included were repairs to roadways, walkways, and other transportation systems.